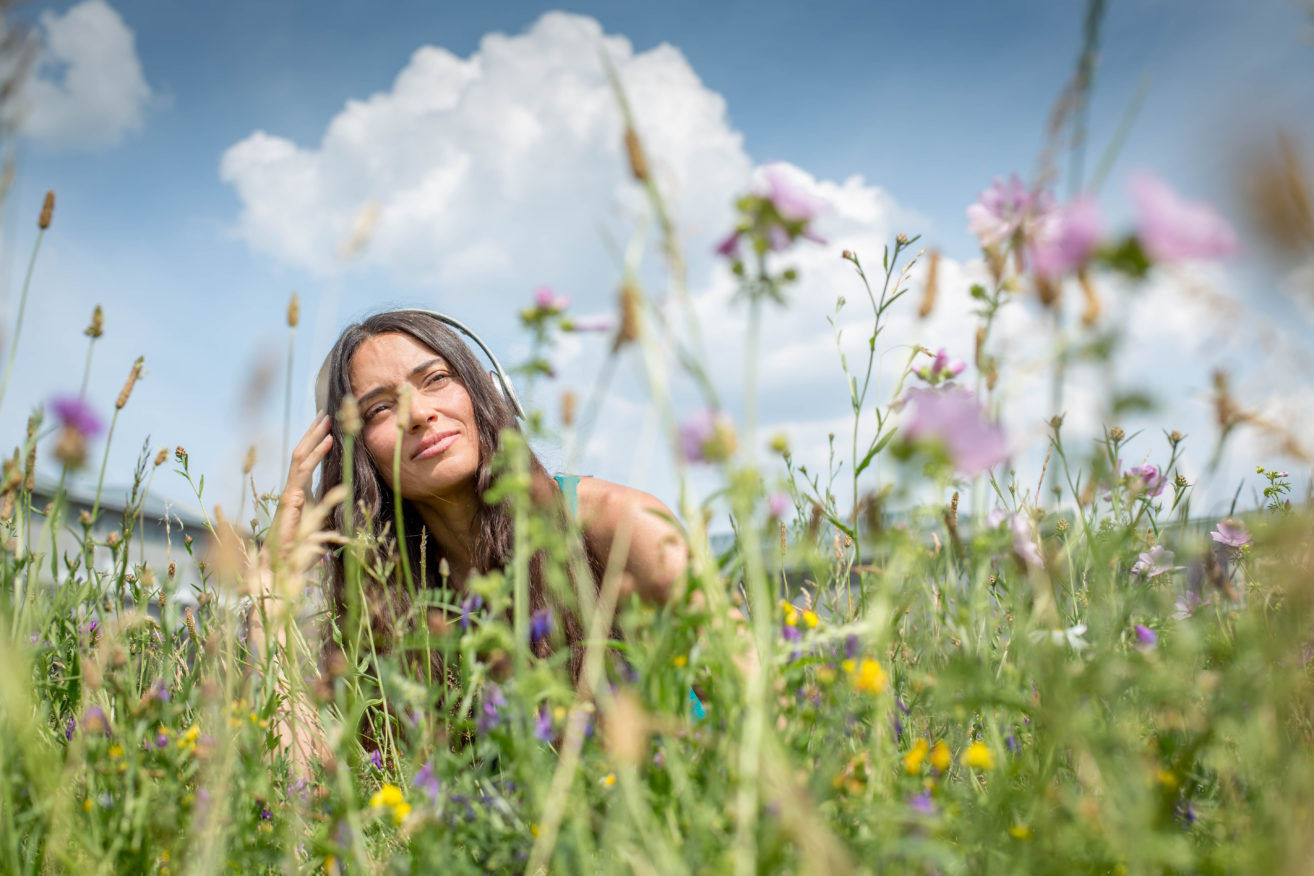 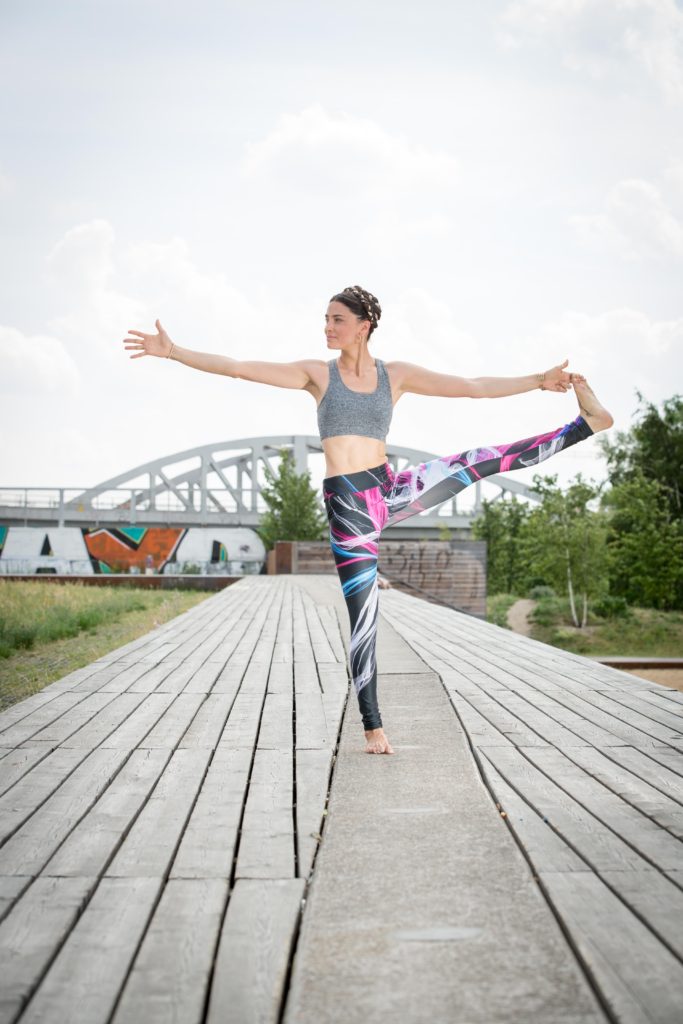 Hi, my name is Ricardia and I’m a yoga teacher. That in and of itself doesn’t usually come as a great surprise when I meet new people. When they hear of my target group, however, their faces change from somewhat interested to curiously amused. That is because I have – accidently – specialized in teaching men-only classes. The avalanche of questions that has ensued over the years, ranges from weird to hysterically funny. So I thought I’d share a small portion of the funniest things people say to me.

Do you Dress Differently?

I wonder what people imagine? Maybe they think I slip into a leotard and hop around the studio like the little Energizer rabbit, you know, 90’s step-class style! Or the opposite is the case: I annihilate whatever traces of femininity there are, so the students don’t get too distracted? The answer to both is no. Neither do I dress up particularly eye-catching, nor will you find me in a full-blown Burka. I look like any other Western yoga teacher on this planet.

Wouldn’t it be better if a Man Taught a Men’s Yoga Class?

Well, no idea, would it? Is a woman better at teaching art classes? Are men always the better mathematicians? Is it 1950 and no one told me? Truth be told, after a very short while, I just became one of the guys. One time they even asked if I cared to join them for a post-yoga beer. They tell me about their families, work, even how they catch themselves secretly doing small yoga moves during meetings and conference calls. The gender thing actually only came up once at the very beginning when I told them to place their hands on the floor for cobra. I believe the exact location I mentioned was next to their breasts instead of their chest. That did make for a good laugh.

I have to say that one had me laughing so hard, I needed a moment. I truly never thought about what “role” it was that I would have to take on. I always saw myself as somebody who still has a lot to learn, so, in the meantime, I teach what I’ve learned so far. I don’t think I give the kind of care that comes across as maternal. I have my own children already! I also don’t tell the guys to “drop down and give me twenty”…and the only accessories I incorporate are blocks and straps!

Be sure to check out my upcoming sequences just for men. This one’s great for beginners and advanced yogis, since we’ll be focusing on those areas that are important for the dudes in our lives such as necks, shoulders, hamstrings. Oh, and no, you don’t have to be super-bendy or super-Zen to join. I can’t guarantee that either of those may not happen though. See you there guys!